Quebec youth ask the Supreme Court of Canada to be heard

Montreal, February 11, 2022 – ENvironnement JEUnesse filed an application for leave to appeal to the Supreme Court of Canada today. The application follows the recent decision of the Quebec Court of Appeal to dismiss the organization’s appeal seeking to have authorized a class action against the Government of Canada for its inadequate response to the climate emergency.

The organization, represented by Trudel Johnston & Lespérance (TJL), filed an application in November 2018 to act on behalf of Quebec youth aged 35 and under. ENvironnement JEUnesse alleges that the Canadian government has violated their rights to life, security, equality and to live in a healthy environment, fundamental rights protected by the Canadian and Quebec Charters of Rights and Freedoms.

« Today’s application argues that Canadian courts have an important role to play in addressing the climate crisis. They cannot abdicate this role because it also raises complex political, economic and social issues, » says Bruce Johnston. « The case law is clear that the courts have a duty to decide questions of constitutionality that come before them, and that the conduct of government cannot escape judicial review, » he continues.

Catherine Gauthier, class member and Executive Director of ENvironnement JEUnesse adds: « Canadian courts cannot stand by while the fundamental rights of young people are violated by the government. Other courts around the world have heard and ruled on cases like ours. Canadian courts can do it too.

The request comes in the context of contradictory judgments on the question of the justiciability of climate change remedies in Canada. ENvironnement JEUnesse believes that this justifies the highest court in the country to consider the issue and hopes to present its arguments so that Quebec youth can be heard.

For the factsheet For more information

On November 28, 2018, ENvironnement JEUnesse, represented pro bono by Trudel Johnston & Lespérance, filed an application for authorization to institute a class action on behalf of all young people aged 35 and under in Quebec against the Government of Canada. The class action seeks a declaration that the Government of Canada’s conduct in the fight against climate change violates the rights of young people and an award of punitive damages.

Trudel Johnston & Lespérance (TJL) is the law firm that has won the most class actions in Canada since its founding more than 20 years ago. TJL is currently leading some 50 class actions, notably against the tobacco industry and against pharmaceutical companies selling opioids. It has also led several environmental class actions. In 2014, TJL obtained an injunction to protect the St. Lawrence beluga whales against the Energy East project. His team conducts numerous public interest lawsuits in which it acts pro bono, as is the case for ENvironnement JEUnesse. 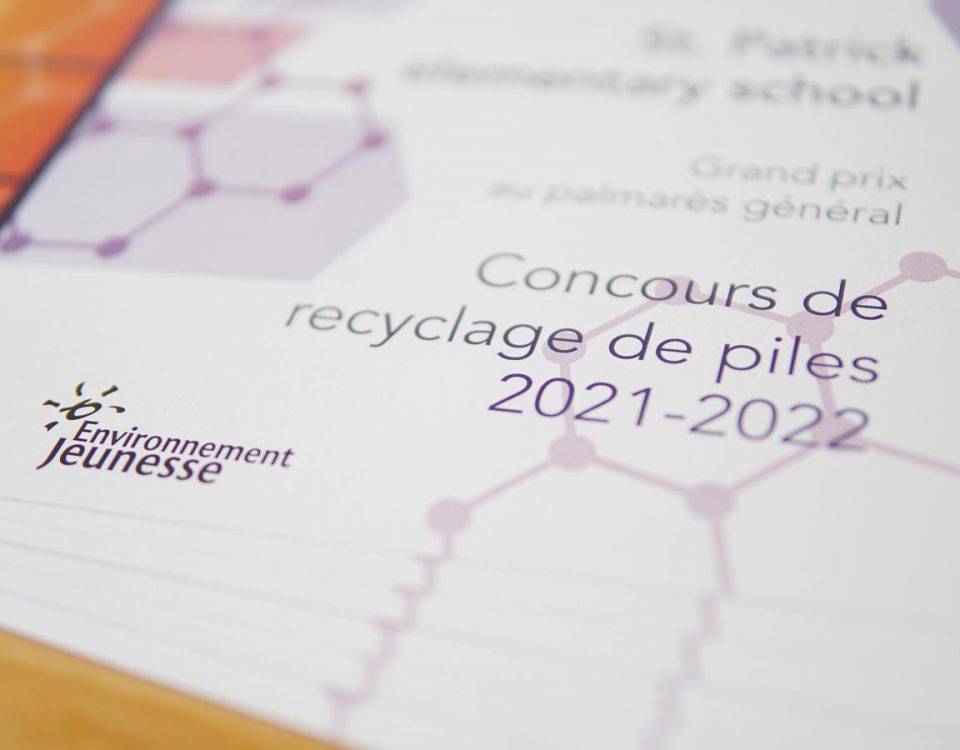 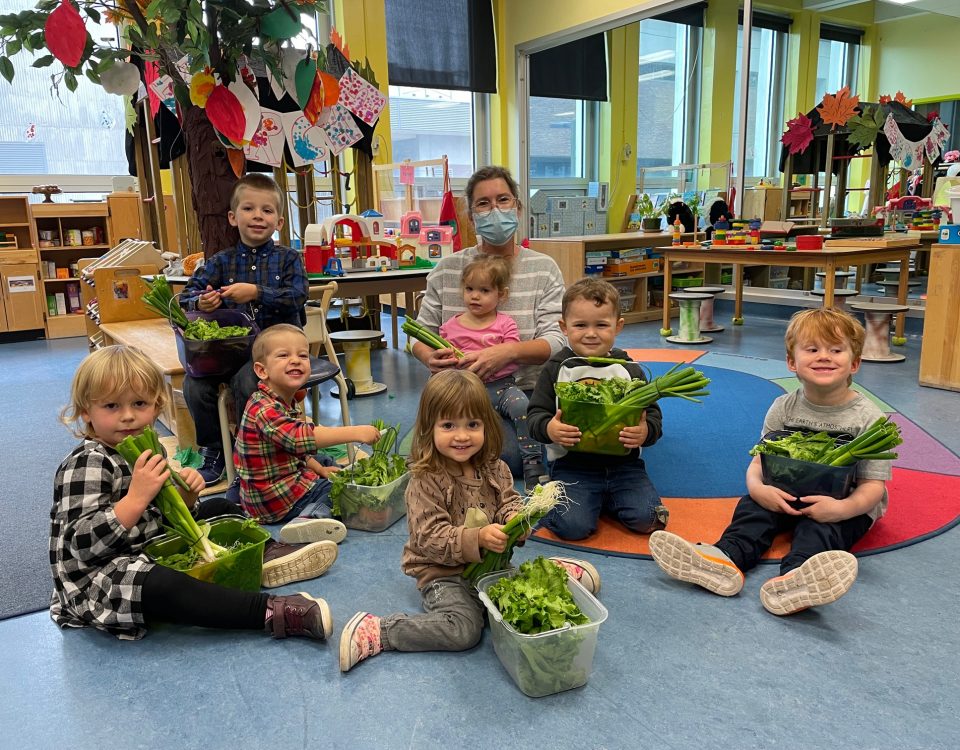 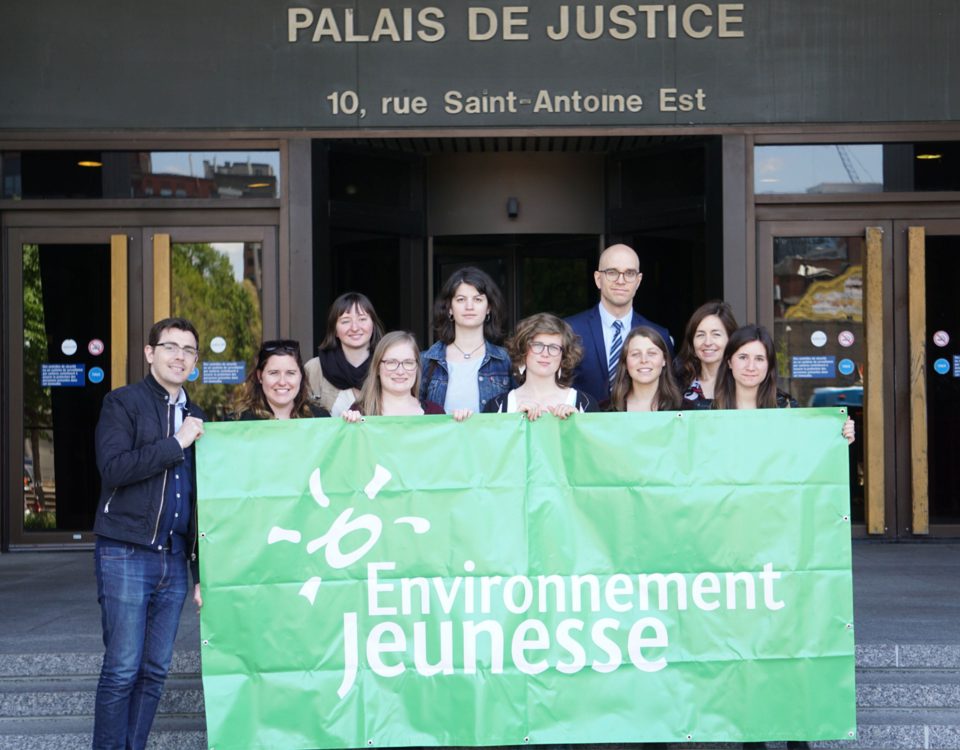