Founded in 1979, ENvironnement JEUnesse (ENJEU) is an organization dedicated to educating youth on environmental issues, to provide training through educational projects and to encourage them to take action in their community. ENvironnement JEUnesse encourages critical thinking and has raised the youth voice to share its concerns, demands and solutions on environmental issues. 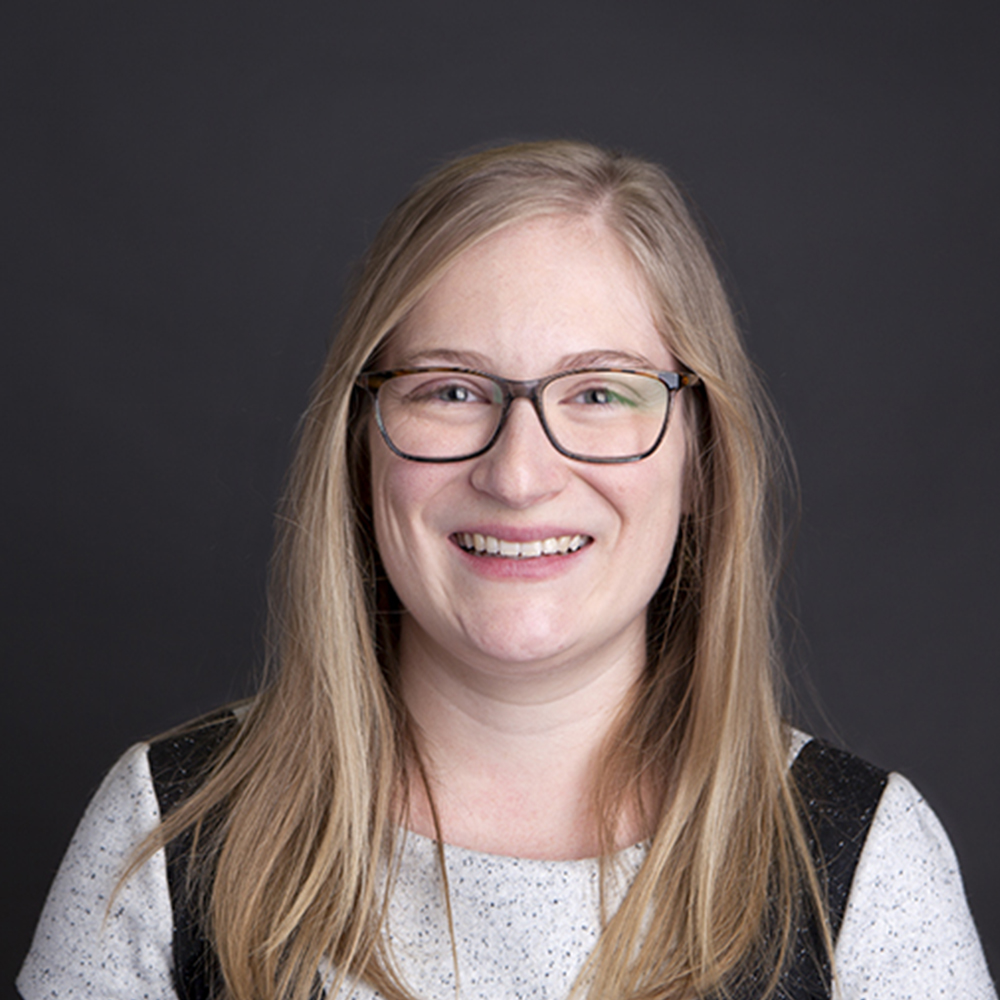 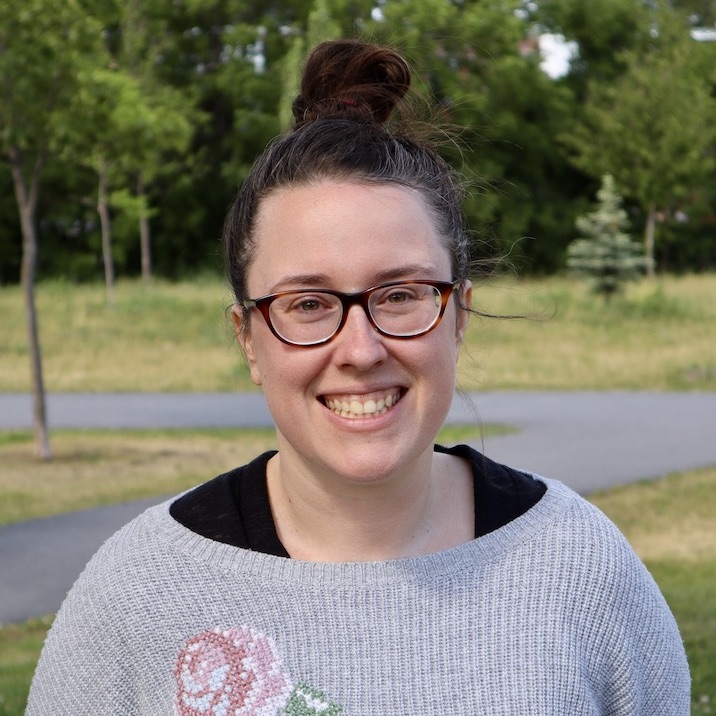 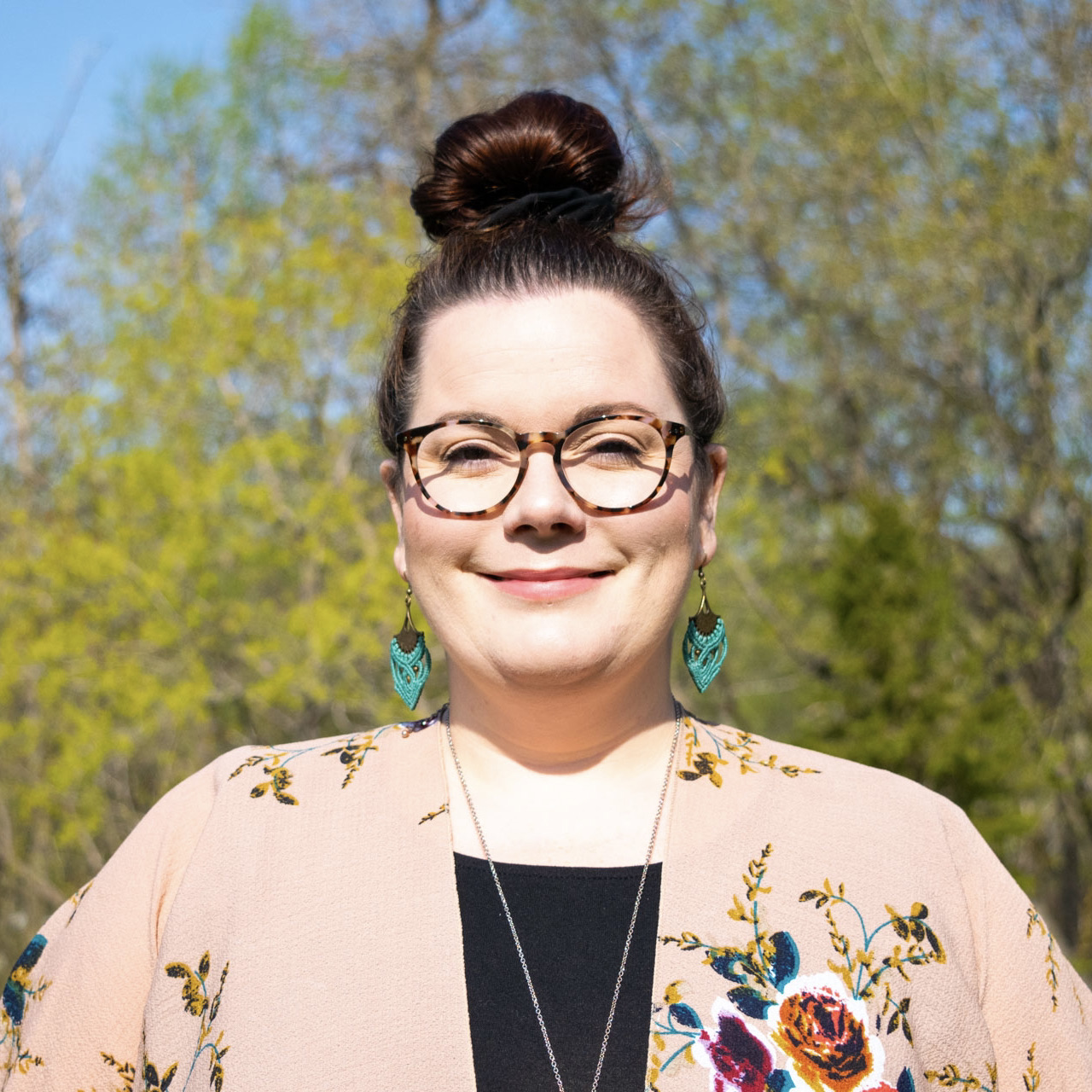 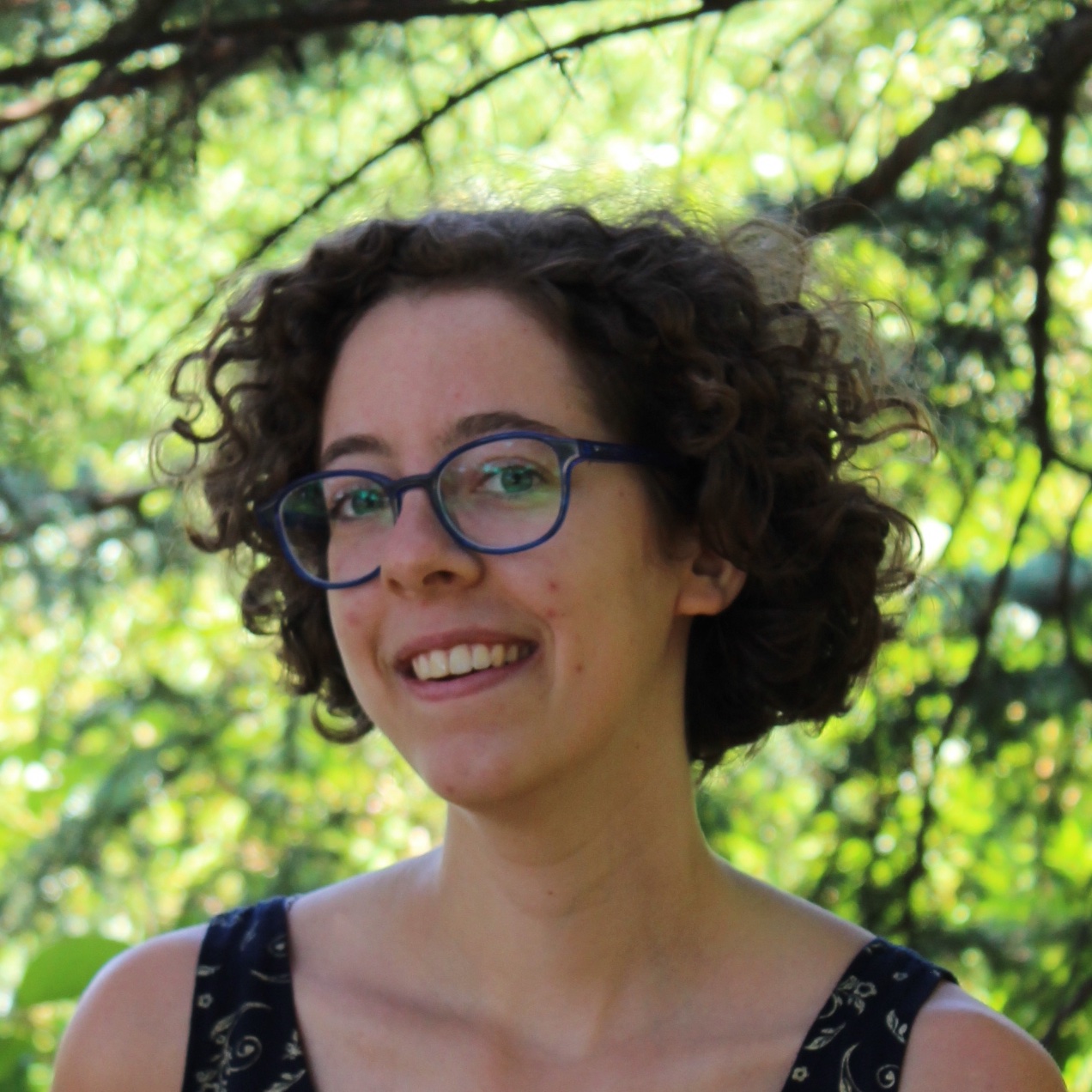 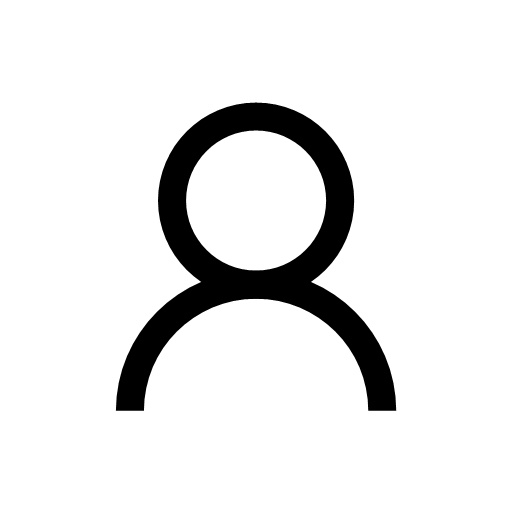 Subscribe to our monthly newsletter and follow us on social medias to stay tuned for job or internship offers.

See our Job and Internship Offers
Subscribe to our Newsletter

Members of our board of directors come from the community and are elected by members at the annual general meeting.

Organization members nominate themselves to the board, submitting their nomination at least five business days prior to the annual general meeting.

Each nomination must include the member’s name, contact information and a brief description of why they want to be on the board.

Each year, ENvironnement JEUnesse presents its annual report at the Annual General Meeting of members. The most recent annual reports, financial statements, current policies and other reports are available in the “Publications” section of our website. Our studies and briefs on topics such as energy, environmental education, greenhouse gas emissions, waste management and agriculture are also available there.

Julie-Christine Martin completed her bachelor’s degree in Biological Sciences at Université de Montréal in 2016. Passionate about nature and science since her childhood, she discovered the field of environmental education in January 2017. Since then, she has worked in non-profit organizations creating and leading scientific and training activities for various audiences, including Indigenous and non-Indigenous youth as well as environmental organizations.

Since 2020, Julie-Christine sits on the board of directors of Mikana, an Indigenous organization whose mission is to raise awareness among various audiences about the realities and perspectives of Indigenous peoples. She also volunteers in various initiatives: an outdoor public space project to revitalize her neighborhood, mentoring with the organization Fusion Jeunesse and the evaluation of future psychological assistance dogs with Les chiens Togo.

At ENvironnement JEUnesse, Julie-Christine holds the position of environmental project manager. Her openness to others, her knowledge of the school system and her talents for organizing events will be put to use as she supports members of ENvironnement JEUnesse’s coaching and certification programs in their efforts.

Élise Guerrero holds a bachelor’s degree in agri-environmental sciences, with a cross-disciplinary focus. Involved in urban agriculture and environmental projects since she was very young, Élise strives to rebuild the connection between humans and nature through education and scientific popularization.

She was a member of the 2020-2021 cohort of ENvironnement JEUnesse’s young leaders for the environment program and the coordinator for the McGill Permaculture Club at McGill University. She volunteers for several organizations and, in 2021, she joined the Vague écologiste au municipal, a network promoting candidates with strong environmental convictions for city elections. Professionally, Élise specializes in science popularization through her involvement in the Technosciences network and science fairs, at the Montreal Botanical Garden and on other occasions. Some of the topics that get her fired up are active cities, universal accessibility and social justice.

At ENvironnement JEUnesse, Élise serves as a mobilization project agent.

Marianne holds a master’s degree in applied political studies and the environment from the Université de Sherbrooke. She is passionate about local and international climate action, and puts her analytical and scientific communication skills in action to empower her peers.

After working actively in her community for several years, Marianne has built a solid knowledge base of the main groups involved in fighting climate change, the socio-ecological transition and the protection of natural habitats. Marianne is also part of the 50 young Francophone climate activists initiative, which aims to better integrate science into political decision-making in the fight against climate change, a topic that is very important to her.

Marianne was also part of the 2020-2021 cohort of young environmental leaders at ENvironnement JEUnesse and is thrilled to have joined the team as an advocate for political action and greater climate justice.

A graduate of the Institut d’urbanisme de l’Université de Montréal, Geneviève has been an environmental consultant and facilitator for over 10 years. Particularly interested in waste management, she also makes natural cosmetics and household products. As the coordinator of the Parc-Extension Éco-quartier for several years, she developed considerable expertise in raising citizens’ environmental awareness and in intercultural interventions.

Since 2019, she has worked with the Incita cooperative on several projects in workplaces and universities, including conducting waste analysis, setting up environmental committees, creating zero-waste action plans and leading various environmental workshops.

At ENvironnement JEUnesse, she works with the young leaders group (Jeunes leaders pour l’environnement), notably by leading and coordinating activities for the 2021-2022 cohort.

Sandrine graduated from the Université du Québec à Chicoutimi in 2018 with a Bachelor’s degree in Political Science. Following her studies, she gained two years of experience as a political staffer in a federal constituency office, where she was responsible for managing constituent cases, communications and mass mailings.

She is passionate about several subjects, including the fight against climate change, food autonomy and the energy transition of our societies, and decided to leave her home region to pursue a graduate degree in environmental management at the Université de Sherbrooke. So far, this new direction has allowed her to volunteer in the organization of her student association’s annual environmental conference, as well as to be part of the Université de Sherbrooke’s student delegation to the 27th Conference of the Parties (COP 27) on climate in Egypt.

Sandrine is very excited to join ENvironnement JEUnesse’s team as a program support officer for the summer.

Sarah has extensive project management experience. She gained a deep understanding of schools and the challenges they face while developing educational activities and programs for Culture pour tous. Among other accomplishments, she participated in launching Hémisphères, a network of elementary and secondary schools that integrate culture into their daily routine.

Trained in set and event design, she uses her creativity to ensure continuity between existing initiatives and to bring new ideas to life. More than anything, Sarah is a team player who loves working with others to develop innovative projects.

Driven by her desire to help young people fulfill their potential, Sarah is delighted to join the ENvironnement JEUnesse team as the educational programs coordinator.

Catherine Gauthier is ENvironnement JEUnesse Executive Director since 2016. In November 2018, she launched the first climate class action in the world to denounce Canada’s inaction in the fight against climate change.

Involved in environmental and social causes since high school, Catherine Gauthier has an unusual background. On behalf of all young people, she addressed over 10,000 members as part of the Canadian delegation at the 11th conference of the parties of the United Nations Framework Convention on Climate Change (UNFCCC) in 2005. At the time, she was only 16. Two years later, she was invited to speak at the UN General Assembly, and went on to participate in several more conferences of the countries.

Catherine Gauthier has also designed and hosted seminars at the Université de Sherbrooke on international climate policy. She is regularly called upon to lead working groups related to climate change, just and equitable transition, the environment, youth and intergenerational equity. She coordinated the work of the youth working group for the development of Quebec’s Green Economy Plan.

She holds a master’s in International Law and International Policy and has served as the executive director of ENvironnement JEUnesse since 2016. A vegetarian and avid supporter of organic and local farming, Catherine Gauthier practices what she preaches by, for example, riding her bicycle year-round.